Allstar Weekend, a 4 member male band, started their career from being featured on Disney Channel’s “Next Big Thing.” From here they toured with several other Disney Channel stars and released an album in 2010. Burnham, a 3 member band of all brothers who are from Vermont, have released over 20 singles from 2008-2015. The 3 brothers love playing together. Allstar Weekend opened for Burnham at the Topsfield Fair in 2012! 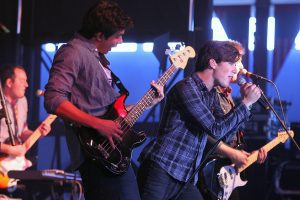 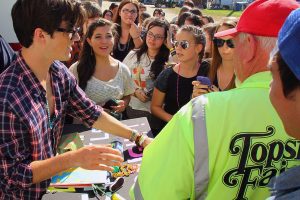 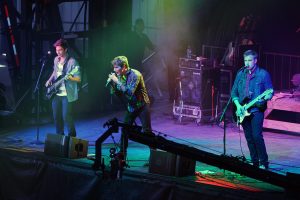 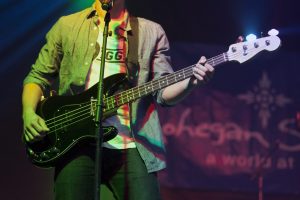 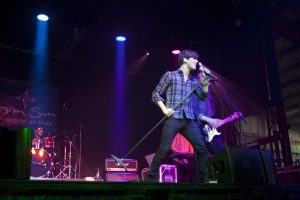 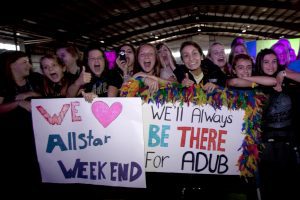 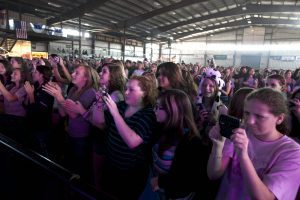 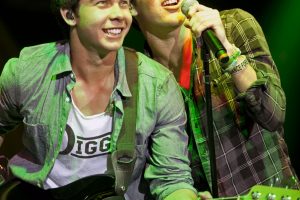 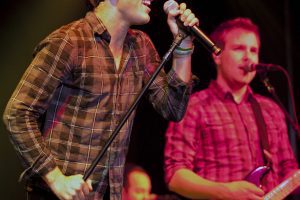 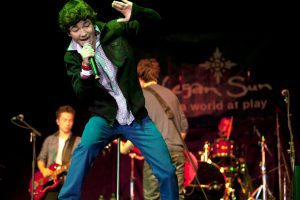 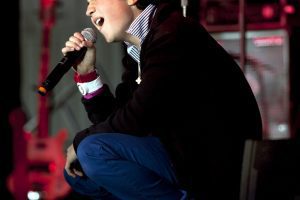 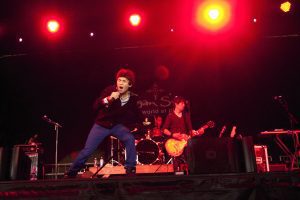 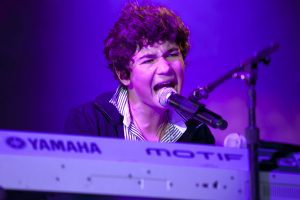